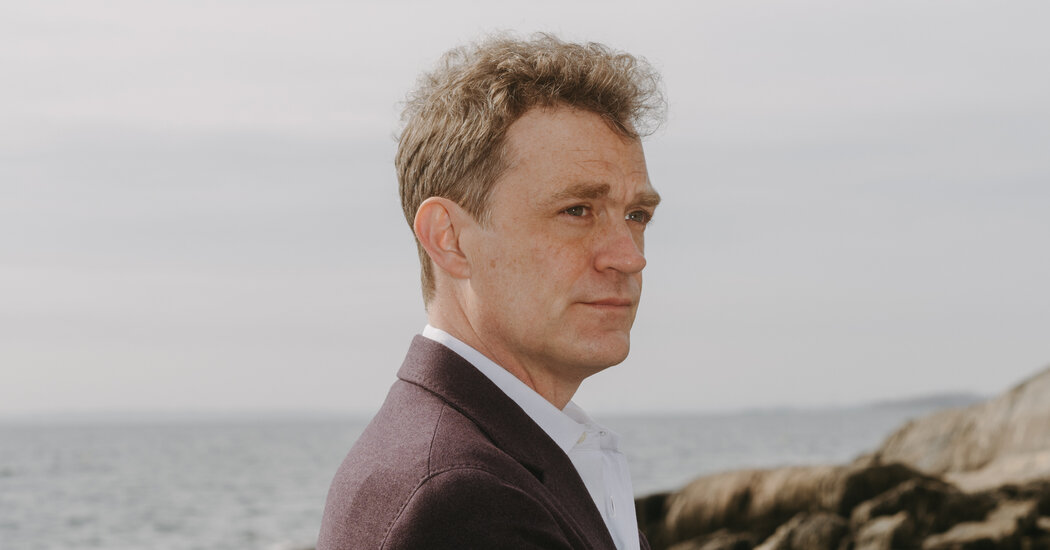 She became a mentor, and Keefe began writing for The New York Review of Books, Slate and Legal Affairs. But he still wasn’t sure if he could be a full-time writer. He returned to Yale, finished his degree and in 2005 started studying for the New York bar exam. In the process, he became fascinated by the trial of Sister Ping, a woman accused of smuggling in Chinatown. Once again, he pitched The New Yorker. This time, Daniel Zalewski, the features director, said yes.

“There is, I think, a prosecutorial zeal to his work,” Zalewski said. He has been Keefe’s primary editor ever since.

“When he walks in my office door and begins to tell me something he’s excited about, it’s incredibly infectious,” Zalewski added. “He kind of chuckles to himself constantly, not because he’s self-impressed but because the story is delighting him so much.”

Still, Keefe juggled writing and other jobs, including at the progressive think tank the Century Foundation and the Pentagon, before he was hired full-time at The New Yorker in 2012. Those experiences helped his reporting, he said. “I love legal documents, probably more than the next reporter.”

Law school also “demystified the law for me a little bit. So when I get a threatening legal letter, I’m not as easily terrified,” he said. Even before he began working on “Empire of Pain,” he received such letters from a lawyer for the Sacklers.

The pressure made him more determined to finish the book, he said. But he knows its ending may be unrewarding for readers. There’s no neat conclusion. Litigation over the opioid crisis is still ongoing, and Purdue Pharma filed for bankruptcy protection in 2019. But for Keefe, his book is a step.

“The small thing that I can do is tell the story that is hopefully rigorous and compelling and creates a record for people who want to know what really happened,” he said. “And a kind of record that the family, as much as they might try, cannot really expunge. That’s not the accountability anybody wants, but it’s not nothing.”

Thomas Brock, Whose Discovery Paved the Way for PCR Tests, Dies at 94

Imagine, Surgery Without a Scar

The Vaccination Gender Gap: Women Are Getting Shots at a Higher Rate Than Men

Thomas Brock, Whose Discovery Paved the Way for PCR Tests, Dies at 94

Imagine, Surgery Without a Scar

The Vaccination Gender Gap: Women Are Getting Shots at a Higher Rate Than Men