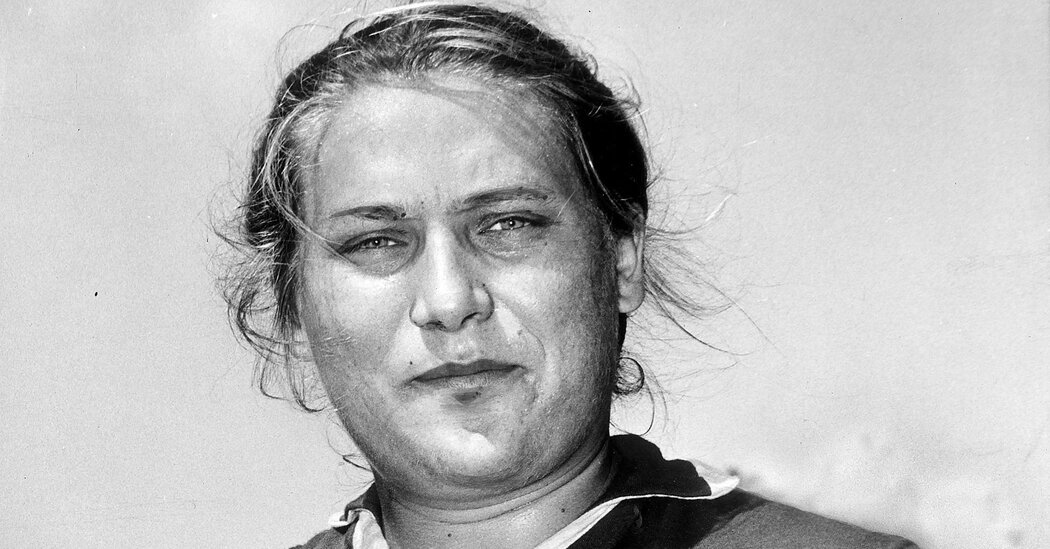 Tamara Natanovna Press was born on May 10, 1937, in Kharkov, Ukraine, and lived there until her family was evacuated to Samarkand, Uzbekistan, early in World War II. Her father was in the Soviet military and died in battle in 1942. At 18, Tamara moved to Leningrad to train under Viktor Aleksyev, a renowned track and field coach.

Following the Press sisters’ decision not to compete in Budapest, Tamara Press stayed active until 1967. At one of her last meets, the Moskow Spartakiad, an all-Soviet event that did not require gender testing, she won the shot-put. She retired later that year.

In the years after she stopped competing, Press worked as an engineer and a coach. In 1996 she worked to help re-elect Boris Yeltsin as Russia’s president. She was also the vice president of the Physical Culture and Health Fund, a charity that helps promising Russian athletes, and the author of several books, including “The Price of Victory.”

In 2012, President Vladimir Putin wished Press a happy 75th birthday, saying in a statement, “You earned the respect of opponents and the love of millions of fans.”

Information about her survivors was not immediately available. Her sister died in 2004.

In 1996, as the Summer Olympics were taking place in Atlanta, Press told The Christian Science Monitor that her success in the 1960 and 1964 Games “was a victory for our country,” adding, “Communism — that’s another question.”